by The Selfish Cales 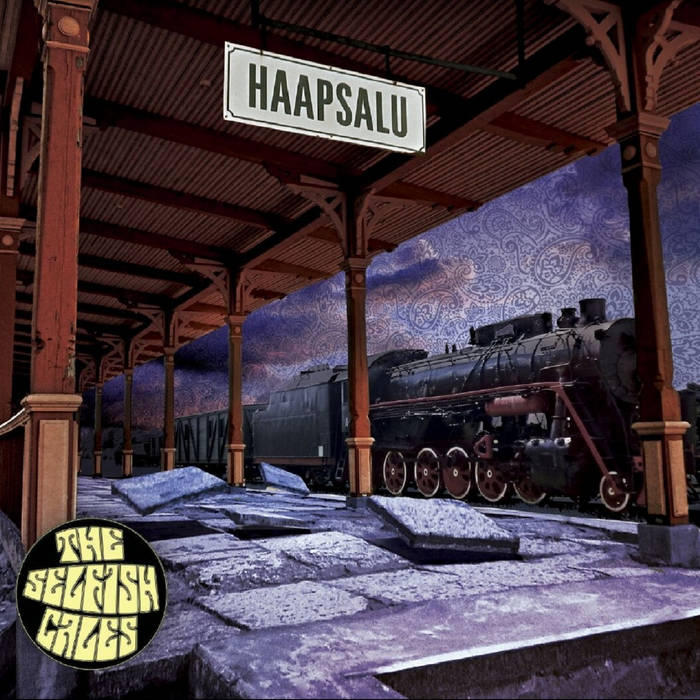 The upcoming third album, "Haapsalu", features the new line up, completely renewed in 2017: Andy is the only original member left, as well as the main mind of this third chapter of the band coming out in October 2018 for Volcano Records.

All Songs composed by Andy Cale except "You Can't Sit With The Sabbath", composed by Gabriel Cale.

Front and back original photos are licensed under the Creative Commons Attribution-ShareAlike 3.0 Estonia license. Same license for the album artworks and graphics.

Psychedelic Rock since 2010 from Turin, Italy.

Enjoy lots of Hammond Organ, Mellotron, Sitar and Vocal Harmonies from our albums!